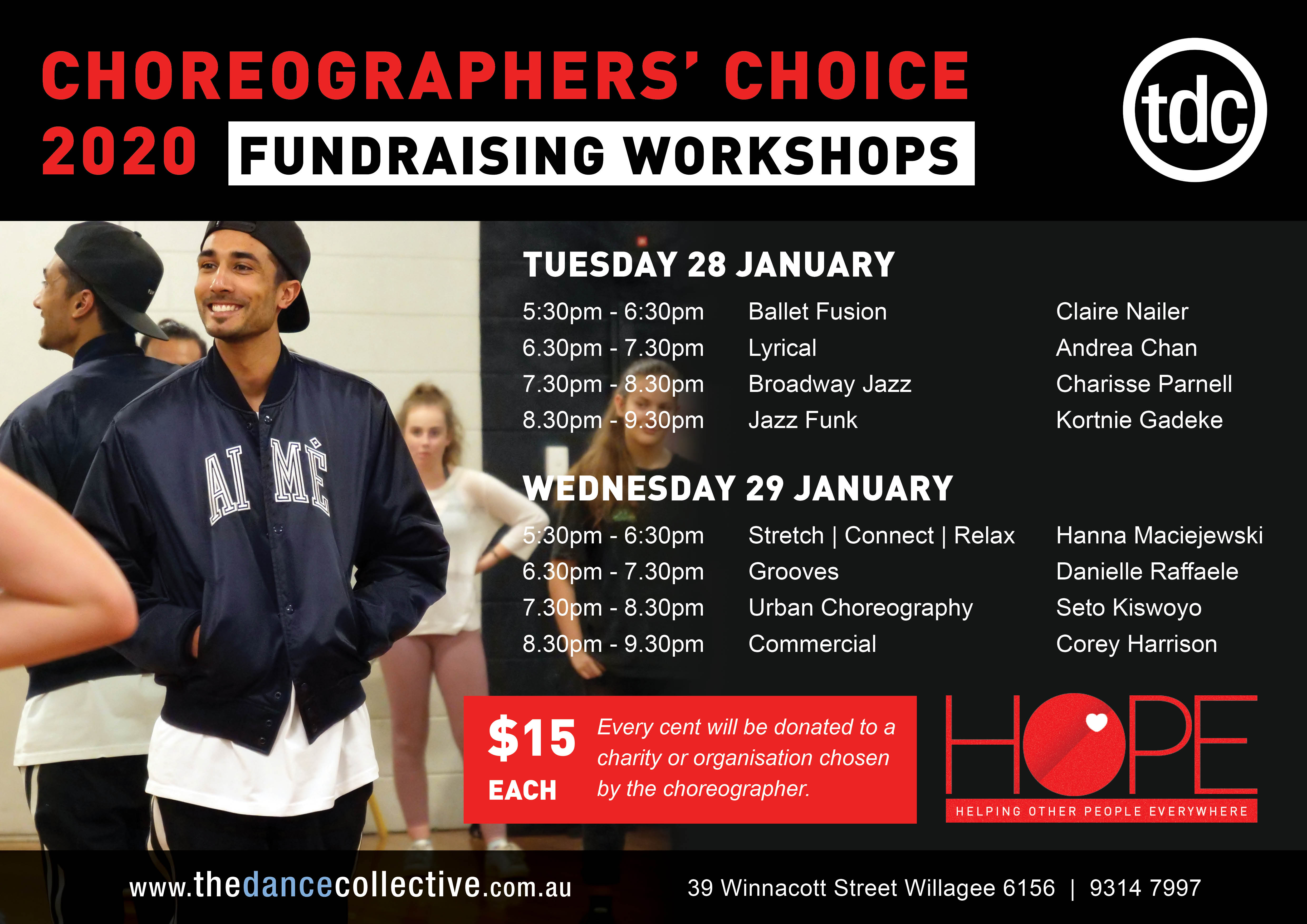 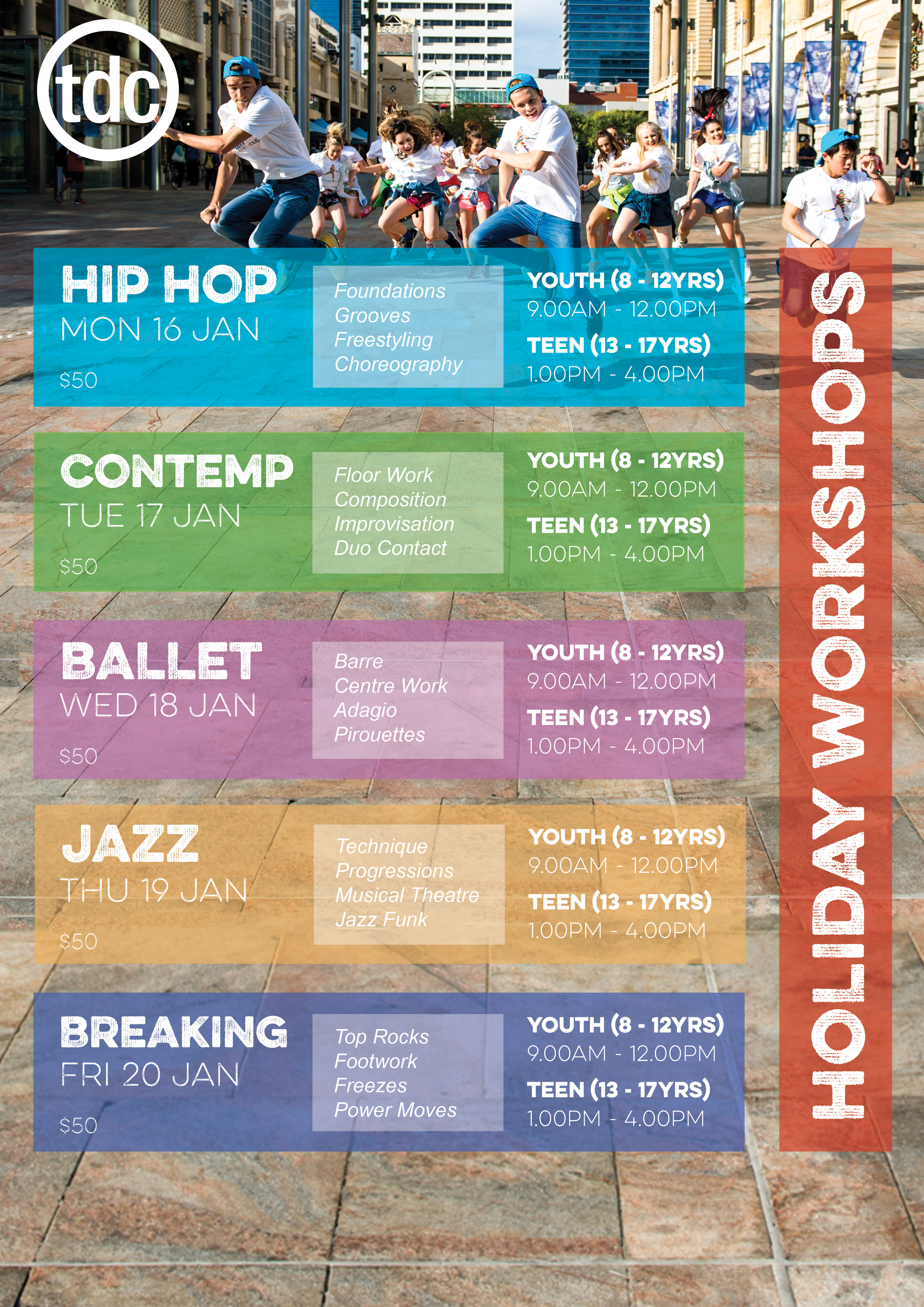 HELPING OTHER PEOPLE EVERYWHERE
TDC’s charity branch is HOPE – Helping Other People Everywhere.  Throughout the year we will be committed to organising workshops and events where all proceeds will go towards needed charities. 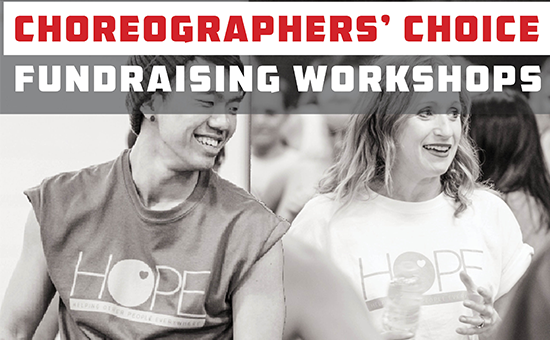 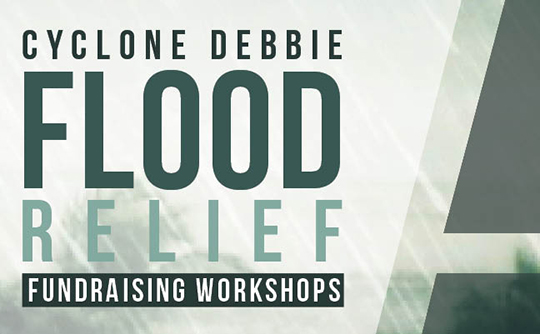 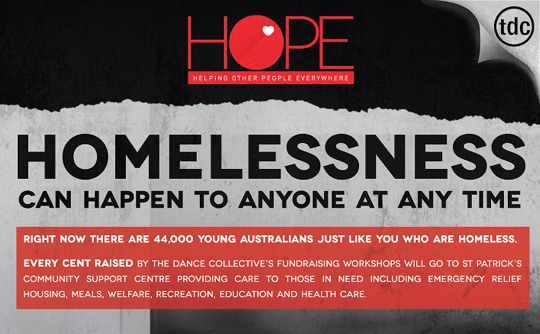 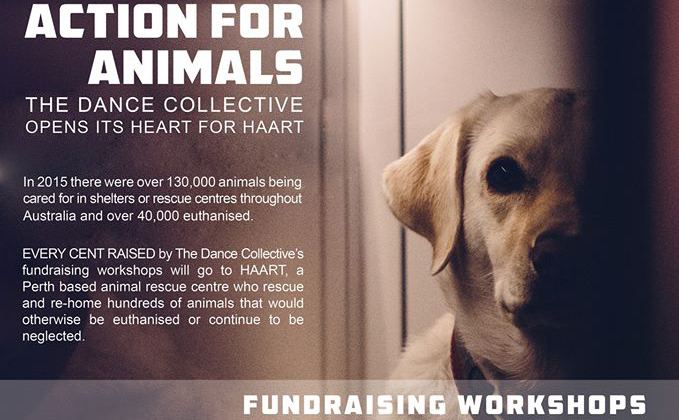 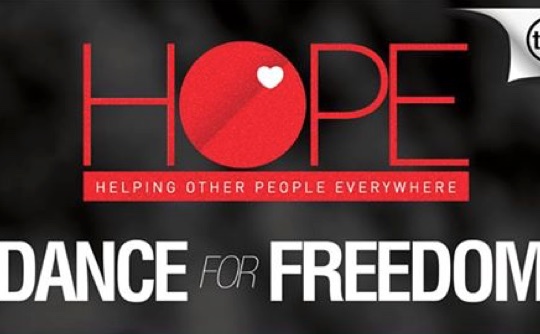